Graduating from the Western Australian Academy of Performing Arts in 2015, Joe’s professional career was launched by following the footsteps of Fred Astaire as the leading man in A Fine Romance: The Magic of Fred Astaire (Australian Tour, JTM Productions). Most recently, Joe featured in An American in Paris (GWB & The Australian Ballet) in which he understudied and performed the lead role of Henri Baurel. Other career highlights include performing in both the Australian tour of Chicago and the Tony Award winning Broadway revival version of PIPPIN in which he understudied the role of Lewis (GFO)

In 2018, Joe qualified as a semi-finalist for the Rob Guest Endowment and subsequently travelled to New York in the following year to study at Steps On Broadway with their accredited Summer Study NYC program. There he worked with Multi-Award-Winning Director and Choreographer Chet Walker, internationally acclaimed Choreographer and Director Sergio Trujillo, four time Tony Award nominee Randy Skinner, and The Verdon Fosse Legacy LLC, among other esteemed artists and mentors.

Joe is a proud member of Actor’s Equity and is represented by Ian White Management. 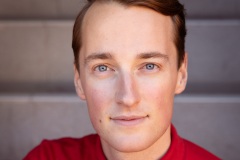 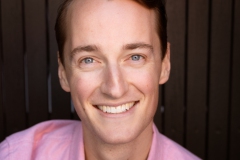 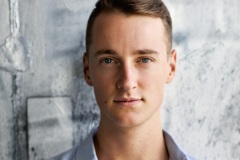 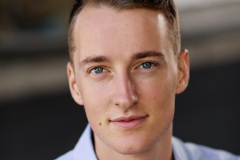 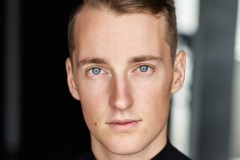 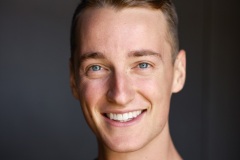 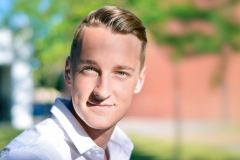 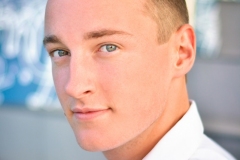 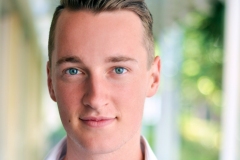 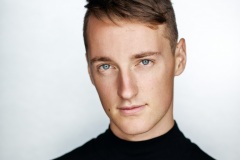 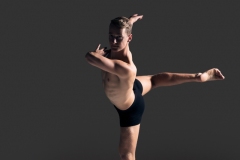 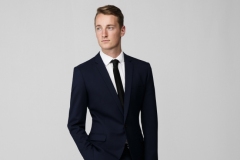